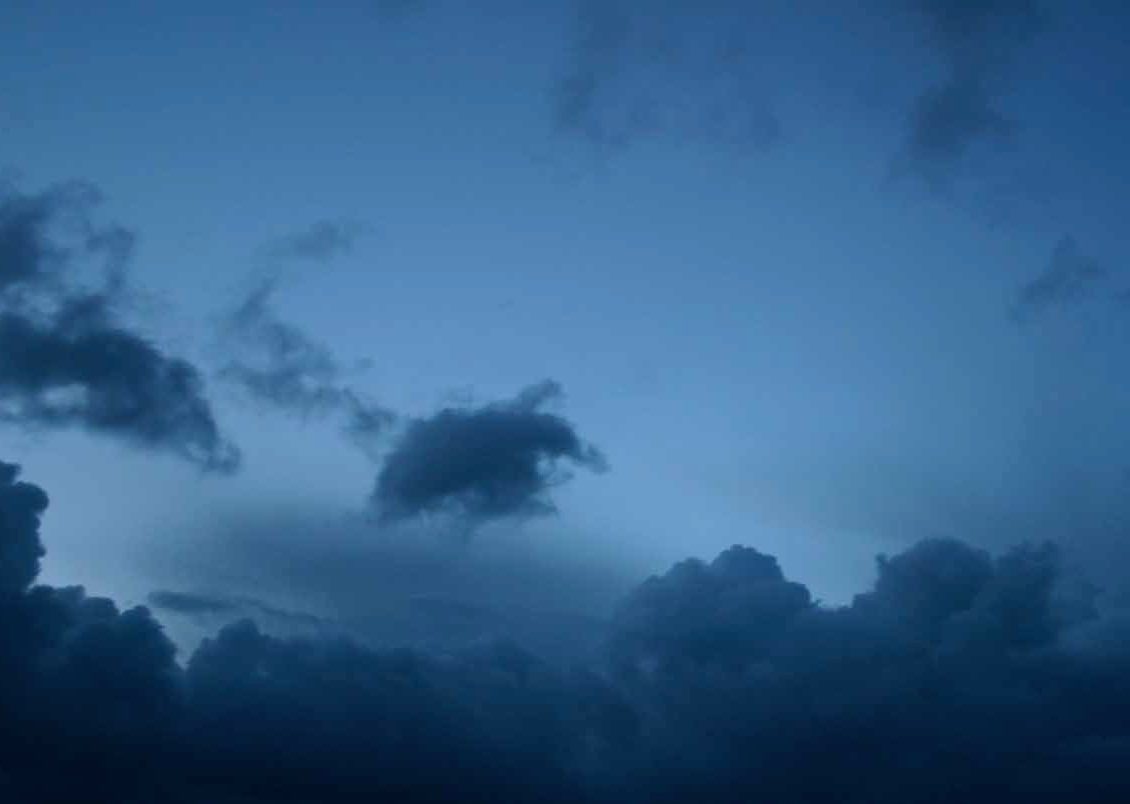 The role of īśvara or god in the Yoga Sūtras is a perplexing one for many approaching the text from a secular, rationalist perspective. The religion I grew up with seemed dogmatic and elitist. By contrast, the embodied techniques of Eastern spirituality appealed to me with their offer of experiencing freedom through āsana and meditation. These practices are enmeshed in a philosophy that practically addresses the experience of dissatisfaction or suffering in our lives and helps us find peace. And this spirituality seemed to be relieved, in its transition westward, of awkward associations with institutions, and the institutionalisation of inequalities.

Thus drawn to the [apparently] secular practices of āsana and meditation I was surprised by the centrality of god in Patañjali’s Yoga Sūtras. This article explores the role of god in the Yoga Sūtras. I offer a summary of the description and practices of īśvara, the function of īśvara as a model of meditation and the acquisition by the yogi of god-like powers. Patañjali gives us a range of practices and asks us to choose which object of meditation best serves to cultivate steadiness of heart and mind, Yoga Sūtras 1:39. And that might – or might not – be īśvarapraṇidhāna or devotion to god.

Īśvara is a Sanskrit term meaning the lord and refers to a generic (nirguṇa or uncharacterised) category of god. This contrasts with a personified (saguṇa or characterised) deity. By using the term īśvara rather than a specific god such as Viṣṇu or Śiva the Yoga Sūtras is nonsectarian. In the Yoga Sūtras there are three sections dealing explicitly with īśvara.

The first of these is the practice of devotion to īśvara (īśvarapraṇidhāna) in 1:23-29 as a method for achieving samprajñāta samādhi. Samprajñāta samādhi is being deeply focused on an object or pattern in the mind to the extent that the mind becomes still. In this section īśvara is described as a special puruṣa, a soul or consciousness untouched by the psychological predispositions to action, which are common to human beings. These are kleśas or afflictions, karma or the concept that actions produce results, and storehouses of saṁskāras, which are mental impressions. Īśvara has the seed of unsurpassed omniscience, he is the teacher of the ancients unlimited by time, and the name designating him is oṁ. The method for practising devotion to īśvara is repetition of oṁ combined with contemplation of its meaning. The results of such practice are given as the realisation of inner consciousness and freedom from disturbances such as disease, doubt and wrong views.

The second time īśvara appears in the Yoga Sūtras is as the third limb of kriyāyoga, which opens Chapter Two. Īśvarapraṇidhāna is listed after tapas (the fierce heat of asceticism) and svādhyāya (study of sacred texts concerned with deep truths). Kriyāyoga is said to lead to samādhi and to weaken the kleśas. The kleśas are the sources of human action entrenched deep in the human psyche: Ignorance, ego, desire, aversion and clinging to life. The results of kriyāyoga are phrased slightly differently from but parallel the results of īśvarapraṇidhāna in the first chapter. Samādhi is a state of deep focus, which functions as a tool through which inner consciousness may be realised. The kleśas are an alternative system to the obstacles of Chapter One. They are different ways of considering that which must be overcome by the yogi.

The third and last reference to īśvarapraṇidhāna is as one of the niyamas (inner observances), which are the second limb of eight in the aṣṭāṅgayoga system, 2:32. The five niyamas begin with cleanliness and contentment and then repeat the three limbs of kriyāyoga: Tapas, svādhyāya and īśvarapraṇidhāna. The result of īśvarapraṇidhāna is the perfection of samādhi, 2:45. Intriguingly, the result of svādhyāya is given as iṣṭadevatā, which is a connection or coming face-to-face with one’s personal deity, 2:44. This implies cultural specificity in which deity an individual might be drawn to experience.

According to the Yoga Sūtras, using īśvara as the object of focus the meditator gradually purifies the mind. In Patañjali’s terminology buddhi (intelligence or discriminative awareness) has made a false identification with our body, heart, mind, and world (prakṛti). We believe ourselves to be our body and our thoughts. We do not see our true selves as pure consciousness. The aim is to purify or to make more sattvic our buddhi until that moment when we realise our true being is that of puruṣa, pure consciousness. In everyday life our mind (citta) takes on the form of the object of focus, 1:4. By choosing something as our object of focus that is wise, timeless and pure such as īśvara our citta gradually takes on this form, the form of god. The intention is not to become god but to use the purity of a god-like heart-mind to realise our own nature as puruṣa. The metaphor of 1:41 is that the mind is like a transparent jewel and appears to take on the appearance of the object before it. With īśvara as the object of meditation the mind would appear to take on the qualities described in 1:24-26: freedom from kleśas, karma, repositories of saṁskāras, and acquire the attributes of omniscience and timelessness. These are the attributes Patañjali has ascribed to īśvara yet they are also qualities cultivated by the yogi. In this sense the yogi becomes god-like.

We can take this argument further to suggest that the yogi surpasses the status of īśvara. Powers described in the third chapter may be acquired by the yogi as their meditative acuity deepens. These siddhis include invisibility, levitation, knowledge of the workings of the cosmos, in fact knowledge of everything – the yogi becomes omniscient. Omniscience is a key attribute of īśvara. The yogi acquires omniscience and omnipotence by understanding the difference between puruṣa and sattva, 3:49. Thus the yogi is god-like. But kaivalya or supreme liberation flows from detachment from even these powers, omniscience and omnipotence, and the destruction of all faults, 3:50. If established in this state the yogi would have moved beyond the state of īśvara who, though unbound by time, remains in a relationship with embodied beings through his role as timeless teacher.

This utilitarian reading of god denies agency to god for it is the yogi who acts to save himself using a model of god. As a model of meditation, īśvara does not need to act on behalf of the meditator. He does not even need to exist. Patañjali states that īśvara does exist as a special puruṣa but whether or not he does is irrelevant to the yogi. This is very different from an active god who saves his devotee through divine grace.

The account that I have given of īśvara in the Yoga Sūtras appeals to me because it empowers the yogi. And it circumvents traditions of organised religion around which I feel some disquiet. Finally, at root this presentation remains consistent with the philosophical picture given in the Yoga Sūtras itself: A sparse, utilitarian god. However this nirguṇa, non-interventionist īśvara is opposed by the weight of two thousand years of devotional and Vedānta commentary on the Yoga Sūtras. If we add the heart and passion glorified in the bhakti traditions we have an emotionally rich practice. Further, we can add ontological unity with god, the metaphysical monism or oneness of the Vedānta theorists. Yet if we do stick to Patañjali’s sparse account, we can imagine the fantastic trajectory of the yogi who transcends limited self, transcends the status of īśvara, to find peace.