Ruth Westoby is a doctoral researcher in yoga and an Ashtanga practitioner.

Ruth Westoby is a doctoral researcher in yoga and an Ashtanga practitioner. As well as offering workshops and lectures at studios and conferences, Ruth teaches on some of the principal teacher training programmes in the UK and beyond. Ruth is on the steering committee for the SOAS Centre of Yoga Studies.

Ruth collaborated with the Haṭha Yoga Project’s ‘embodied philology’, interpreting postures from an 18th-century text teaching a precursor of modern yoga, the Haṭhābhyāsapaddhati, in 2016 and 2017. Ruth began to explore yoga practices in 1996 and started teaching postural yoga in 2004. In 2010 she received an MA in Indian Religions from SOAS, University of London, with Distinction. Ruth has studied closely with Hamish Hendry and Richard Freeman. In 2015 she was authorized by Sharat to teach Ashtanga level 2. Ruth does not practice at studios which display images of Pattabhi Jois on altars in solidarity with those who were sexually abused by him. For resources and dialogue on this please contact Ruth directly.

Ruth is researching for a doctoral thesis on ‘Bodies in Haṭhayoga: Gender, Materiality and Power’ at SOAS under the supervision of James Mallinson.

Please contact Ruth with any queries or opportunities to collaborate on the provision of yoga studies at ruthwestoby[at]gmail.com. 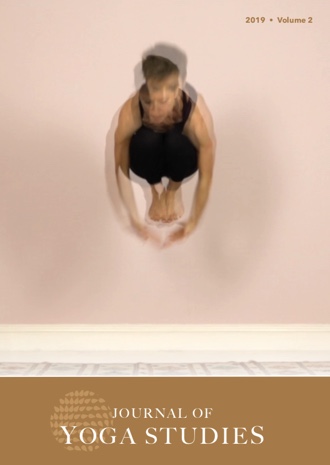 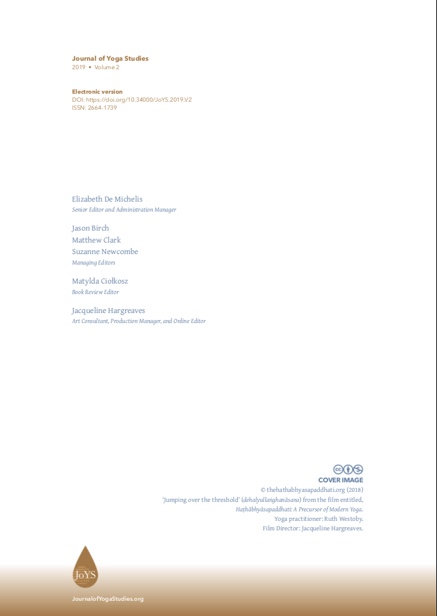