Ashtanga, Talk, and Film Screening at the London Yoga Festival 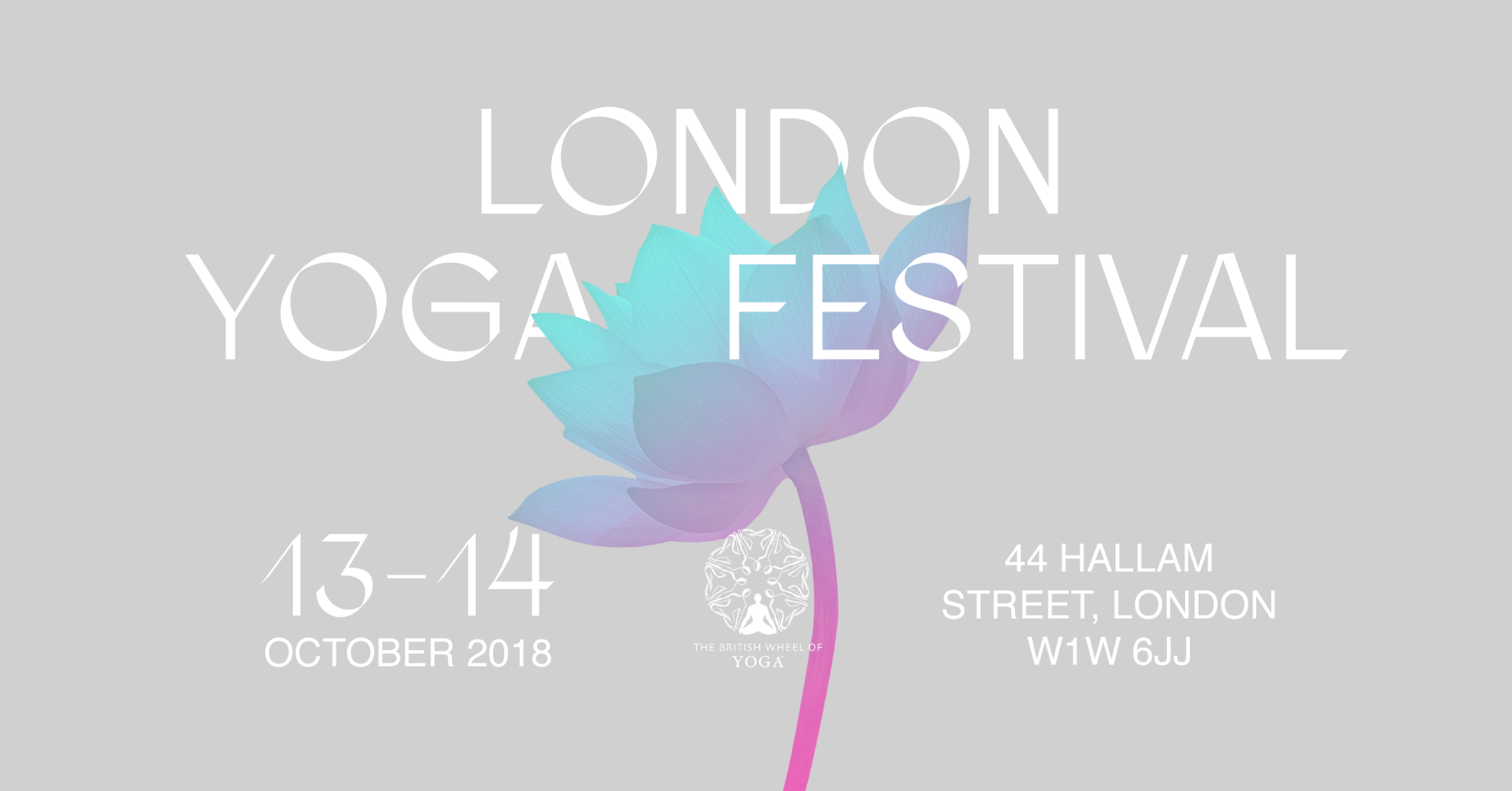 Ashtanga, Talk, and Film Screening at the London Yoga Festival

SESSION ONE
Ashtanga: Form and Release
10.00 – 11.30
DESCRIPTION
Ruth will use the Ashtanga sequence as a framework to experiment with this precise moment in our bodies and hearts and minds. She will guide a dynamic yet reflective practice which incorporates breathe work, traditional Sanskrit count, and meditative visualisations. Using the first half of the Primary Series we will unravel themes of structure and release, focus and dissolution, and breathing alive.
WHAT CAN PEOPLE EXPECT?
Expect to be lead through a mindful posture-based class. At times very dynamic with alternatives at all stages to make the practice safe and appropriate.
SESSION TWO
Women and the Esoteric Feminine in Yoga – a Historical Perspective
12.00 – 13.00
DESCRIPTION
In this talk Ruth Westoby will trace the role played by women in the history of yoga and the gendered construction of the yogic body. Roles for women and gendered esoteric constructs offers a perspective on roles offered to and taken by, women – the construction and reconstruction of dharma. Haṭhayoga texts are written by men, for men, about men. They display a caution, bordering on prejudice, towards women and tend to dissect and objectify the female form. There are some references to female practitioners and practices for women, and the use of women in ritual contexts. Despite the scant evidence of women practitioners there is a strong theme of accessing and manipulating female energy for soteriological – spiritually transformative – ends. The yogic body is conceived as concepts or substances which are male and female such as bindu and rajas, śiva and śakti. The metaphors developed to describe and map how these constructs can be manipulated include the female serpent energy, Kuṇḍalinī. An inquiry into the roles of women and the gendering of the yogic body draws into focus an ambivalence towards women and desire. This throws into contrast ideals of soteriology and realities of social status in pre-modern India.
WHAT CAN PEOPLE EXPECT?
This talk will be a lecture with slides and plenty of opportunity for questions and discussions.
SESSION THREE
Haṭhābhyāsapaddhati: A Precursor to Modern Yoga
Film Seminar & Panel with Mark Singleton, Jacqueline Hargreaves, Jason Birch & Ruth Westoby.
16.00 – 17.30
DESCRIPTION
The Haṭhābhyāsapaddhati is one of the ten Sanskrit texts that is to be critically edited and translated as part of Haṭha Yoga Project (HYP), a 5- year ERC research project hosted at SOAS, University of London. The Haṭhābhyāsapaddhati extends our knowledge of Haṭhayoga in India prior to the arrival of British colonialism as it locates moving and strenuous āsanas within a premodern tradition. Another striking innovation is the categorisation of āsanas into groups with the notion of sequences. This panel will begin with an introduction by Jason Birch and Mark Singleton, followed by a video re-construction of an āsana section along with Sanskrit recitation. A Q&A session will conclude the panel.