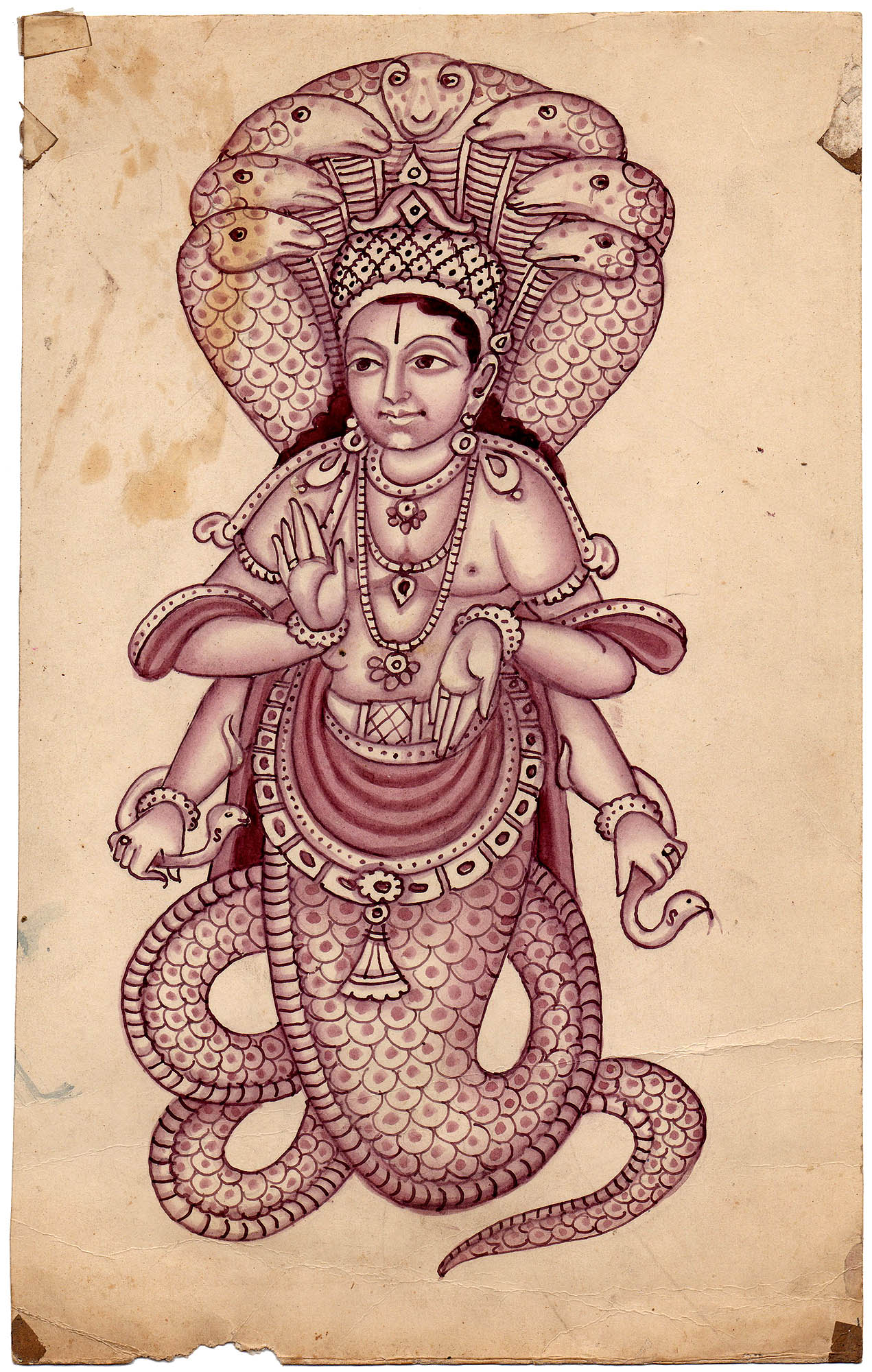 This workshop has been postponed and will be rescheduled shortly. Apologies for the inconvenience.

‘The conjunction between the seer and that which is seen is the cause [of suffering] to be avoided’ (Bryant, 2009).

The Yogasūtra of Patañjali is widely considered the most iconic text of yoga. It teaches how to become free. It was compiled 325-425 CE and described by the tradition as the Pātañjalayogaśāstra along with its principle commentary, Vyāsa’s bhāṣya. It is the ‘classical’ text of yoga, resorted to by traditional paṇḍitas and practitioners of modern` yoga alike.

This weekend immersion will –
1. Present the main teachings of the Pātañjalayogaśāstra
2. Outline the historical context at compilation, commentarial tradition, and modern reception
3. Situate the teachings within the philosophical discourse of Sāṁkhya, Buddhism, and Vedānta