The History and Philosophy of Yoga Part 4: Vedānta and Tantra 1 December 2018 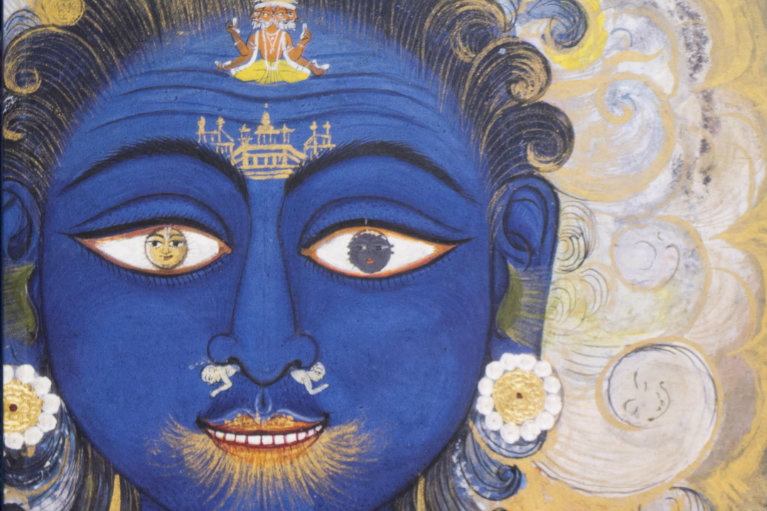 The History and Philosophy of Yoga Part 4: Vedānta and Tantra

Vedānta draws on the Upaniṣads and the Gītā and has become the philosophie par excellence of India. Śaṅkara, the principle teacher of Advaita Vedānta, presented a monistic system at variance with the dualism of Sāṃkhya. Subsequent Vedāntic teachers developed and further popularised these ideas, reinterpreting classical yoga along Vedāntic lines. An appreciation of Vedānta is key to understanding the history of yoga.

Tantra is a complex array of schools, texts and practices developing from the 6th and 7th centuries CE. It builds on metaphysics of both Sāṃkhya and Vedānta and develops elaborate embodied ritual practices and paradigms (Kuṇḍalinī and the yogic body) which become the foundation of later yoga practices. As the scholar Biardeau notes, Tantra is ‘an attempt to place… desire, in every meaning of the word, in the service of liberation… not to sacrifice this world for liberation’s sake, but to reinstate it, in varying ways, within the perspective of salvation.’

This is the fourth in a series of five seminars on the history and philosophy of yoga which can be taken individually or collectively.Whilst each session will build on the material presented in earlier sessions a recap will be given to enable students to attend individual sessions. Each session will open with chanting sections of texts relating to the subjects of study. The lecture will be accompanied with rich visual images. Primary sources, key concepts and further reading suggestions will be given. There will be plenty of time for contemplation and discussion. Whilst there will be sitting practices there will be no postural practice. The best text to accompany these sessions is James Mallinson and Mark Singleton’s Roots of Yoga, published by Penguin in 2017.