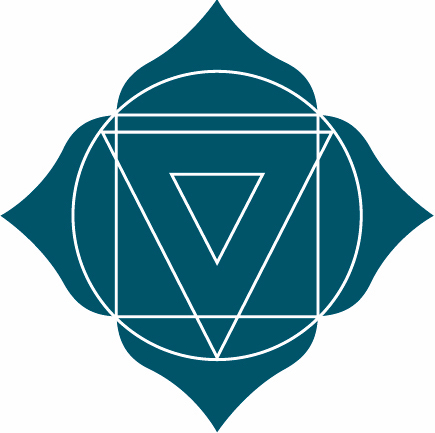 History and Philosophy of Yoga Intensive

Due to the global Coronavirus pandemic this course will now be delivered online. It will be as interactive as possible and (I hope) remain of the highest quality.

Dive into yoga’s rich historical and philosophical past to understand the yoga that we practice today, and ourselves.

Join Ruth Westoby for an immersion in yoga’s rich heritage where we will both unpick the teachings – and unpick our perspectives.

This session will overview the history of yoga in the last 2,500 years as well as tracing components back 4000 years. Through a timeframe and thematic breakdown Ruth will present the principle definitions, practices, and objectives of yoga, and what is known of the lives of practitioners. This session will particularly focus on precursors of yogic concepts in the Vedas and the construction of yoga as we might know it in the Upaniṣads and renunciatory (śramaṇa) movements, which include early Buddhism. We will explore the ideas that underpin Indian thought: karma (retributive action), duḥkha (unsatisfactoriness), saṃsāra (the wheel of repeated birth and death), and mokṣa (freedom).

The afternoon session will sketch on the key philosophical doctrines that underpin the practice of yoga. Ruth will present an overview of the schools of Indian philosophy and theology (darśanas) before outlining those schools vital to an understanding of yoga: Sāṃkhya, Vedānta, and early and Mahāyāna Buddhism.

On Sunday we will dive into more detail on the schools outlined on Saturday – Sāṃkhya, Vedānta and Buddhism. Sāṃkhya is the school most closely associated with the Pātañjalayogaśāstra and presents a dualistic metaphysics of the individual in the world. The world and our experience of it are set out as categories interwoven with the guṇas or strands of material nature or experience. Sāṃkhya teaches that this world exists to set us, experienced as pure consciousness, free. Vedānta has become the philosophie par excellence of India and the lens through which yoga is seen. Śaṅkara, the principle teacher of Advaita Vedānta, presented a monistic system at variance with the dualism of Sāṃkhya. Subsequent Vedānta teachers developed and further popularised these ideas, reinterpreting classical yoga along Vedāntic lines. Buddhist teachings are closely woven into the fabric of the Pātañjalayogaśāstra. This overview of the history and doctrines of Buddhism focuses on Early Buddhism and Mahāyāna Buddhism to present the intertwined relationship between yoga and Buddhism from its inception, development, and modern integration with mindfulness practice. The session will conclude with overviewing the Yoga Sūtras (or the Pātañjalayogaśāstra) to indicate how it integrates the teachings of Sāṃkhya and Buddhism.

This course is intended to:

Please read the introduction to Roots of Yoga by James Mallinson and Mark Singleton, published by Penguin in 2017.